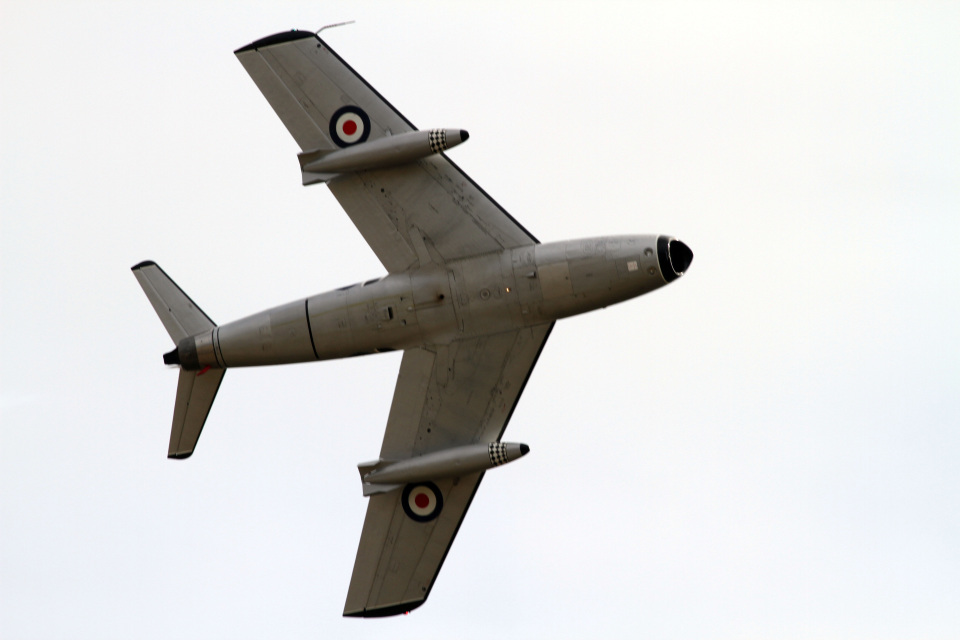 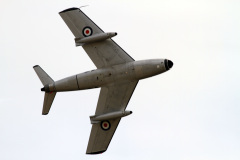 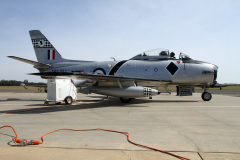 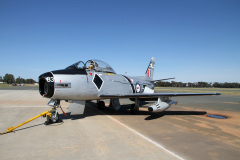 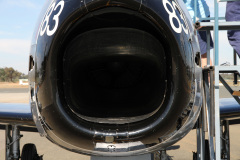 The CA-27 is the Australian produced variant of the F-86 North American Sabre. This plane was flown extensively during the Korean War and flown by several countries in the 1950s and 60s.