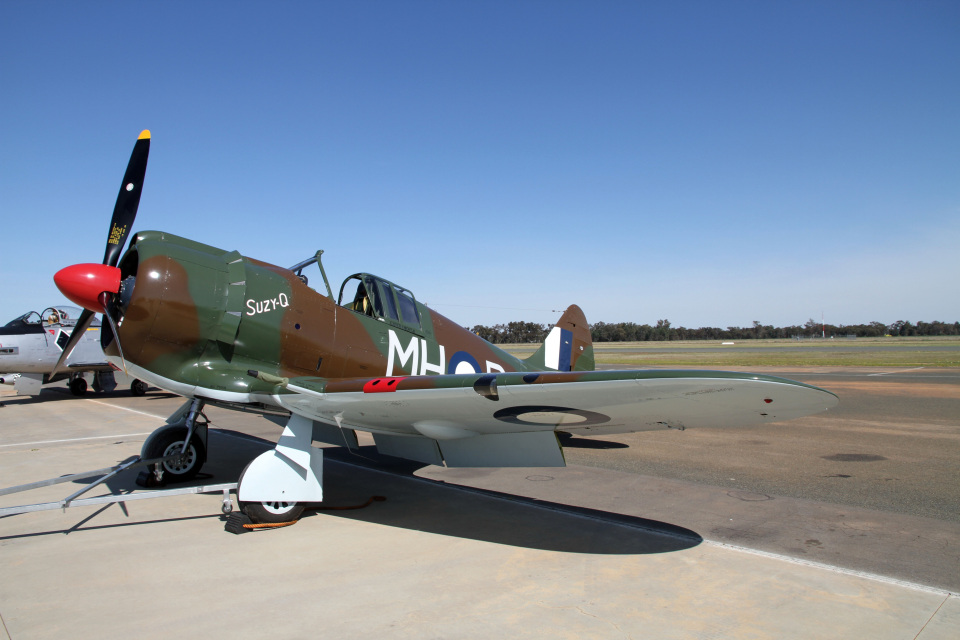 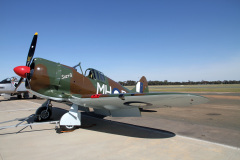 1944 Australian designed and built World War II fighter plane, with only three left flying in the world this is one of the rarest planes on the planet.

Startup, Idle, Taxi, Pre-flight, Takeoff, In-flight, Landing and Shutdown states are all included. There are also a range of flyover and manoeuvre sounds. The Boomerang has one of the most unique sounds of aircraft of its era.