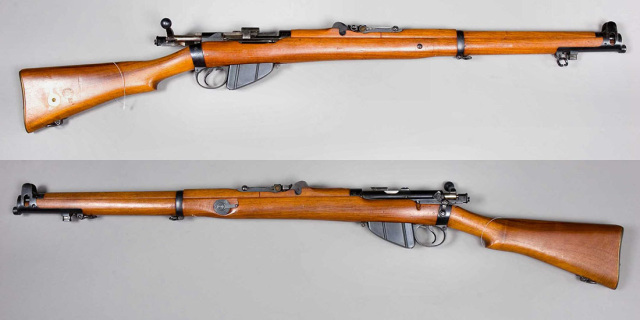 Based on the Lee-Enfield design from the beginning of the 20th Century, the bolt action 303 rifle has seen service around the globe in countless military actions. This model is the Australian made variant produced at the Lithgow Small Arms Factory.

This library contains 117 sound files recorded at 96KHz, 24 bit. Each sound has multiple variations to avoid repetition of the types of sounds that get used commonly on projects that need firearms sound.