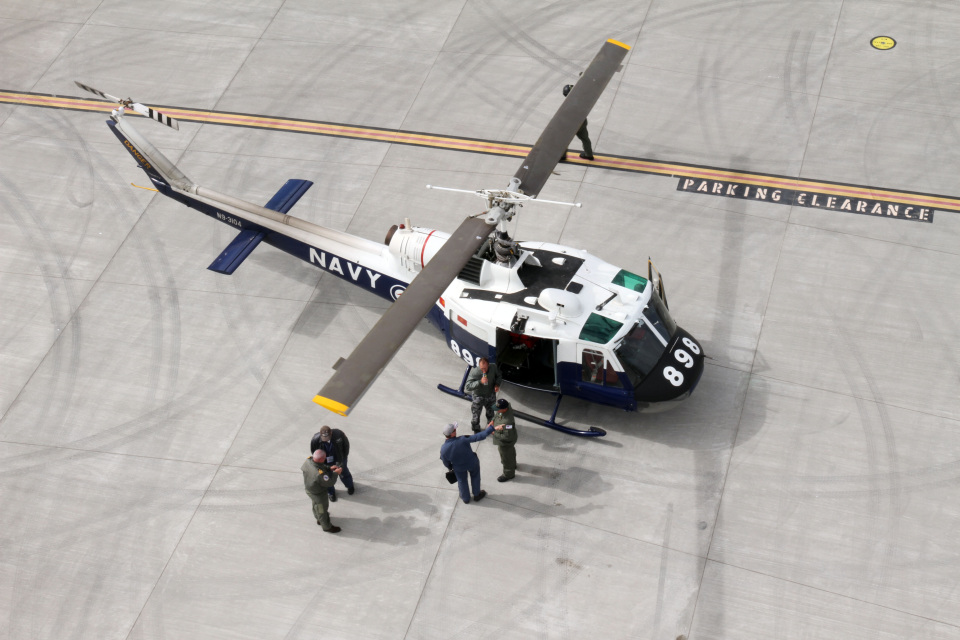 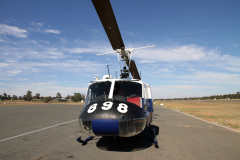 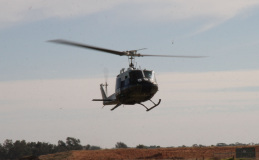 1967 RAN Bell UH1 Iroquois as flown during the Vietnam war

The classic Vietnam War era helicopter used by the US Navy, Army and Marine corps as well as Australian, New Zealand and Canadian forces.