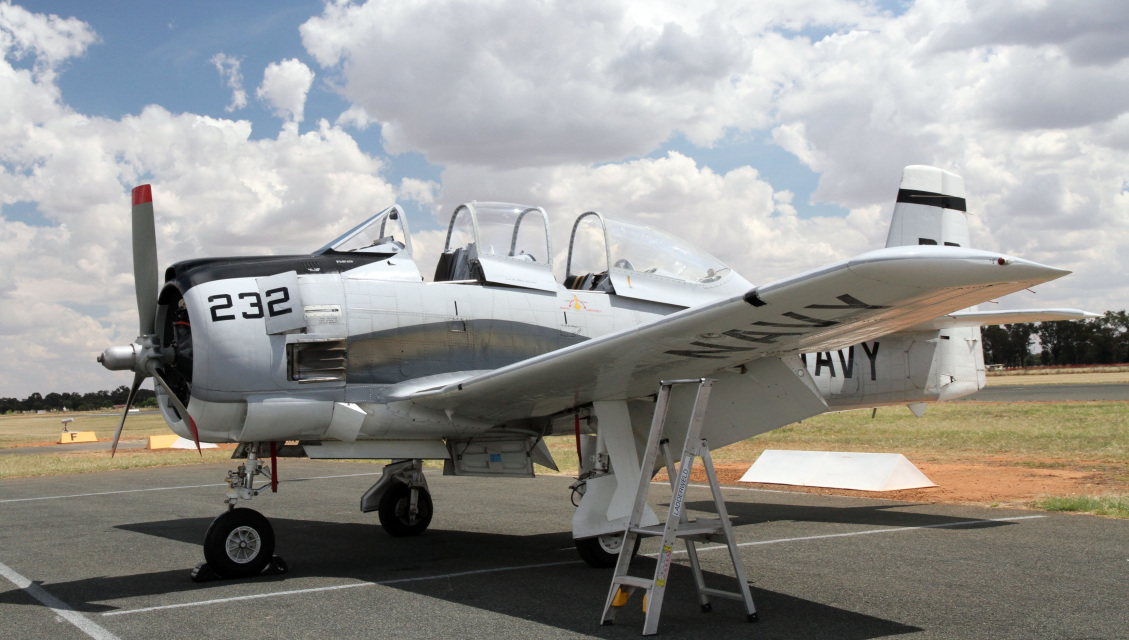 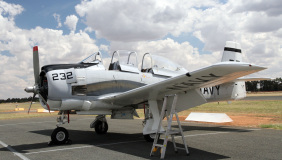 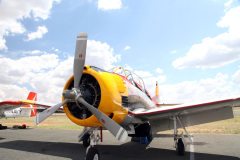 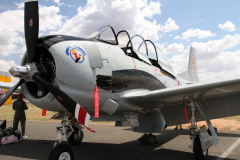 An unusual Aircraft with a distinctive sound. The T-28 Trojan was initially classified as a training aircraft during the Vietnam war, but afterwards it was discovered that this aircraft was used for a variety of covert operations by both the military and the CIA.